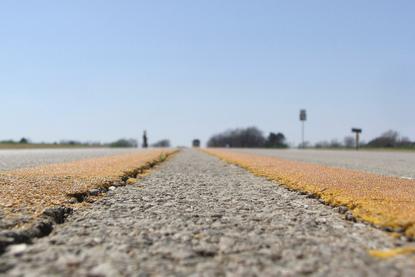 We decided that early 2008 would

be the best time to start our

journey and with the colder

temperatures in the north east,

we sought out a southern route.

We would kick off our adventure

outside of Savannah GA on 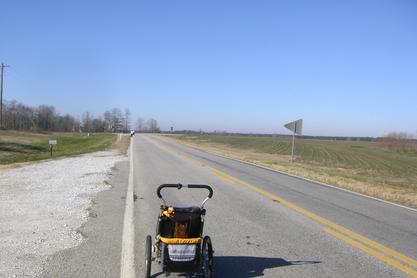 of two guys that had run across

We read their stories and looked

through their pictures imagining

nothing more than the clothes on

our back. The idea of traveling

and living this way, if only for a

brief time, intrigued us. At first

we joked about doing it ourselves but slowly over time the idea became a reality. Before long we were planning on how to make it happen. ​

Over the next three years our plans were altered, the route evolved and personal reasons for attempting such a run changed. We spent countless hours imagining what it would be like that first day we set out on our cross country adventure. What will we encounter? Who will we meet? Where

will we sleep? All of these thoughts and more were constantly on

our minds as we prepared for this run, both mentally and

With such thoughts in our heads we all remained optimistic

about the journey. We strongly believed we would meet some of

the most generous people, discover new limits that we never

knew existed and encounter a once in a life time experience.